When you ask for a step of execution to happen in angr, something has to actually perform the step. angr uses a series of engines (subclasses of the SimEngine class) to emulate the effects that of a given section of code has on an input state. The execution core of angr simply tries all the available engines in sequence, taking the first one that is able to handle the step. The following is the default list of engines, in order:

The code that actually tries all the engines in turn is project.factory.successors(state, **kwargs), which passes its arguments onto each of the engines. This function is at the heart of state.step() and simulation_manager.step(). It returns a SimSuccessors object, which we discussed briefly before. The purpose of SimSuccessors is to perform a simple categorization of the successor states, stored in various list attributes. They are:

TODO: rewrite this to fix the narrative

Like any decent execution engine, angr supports breakpoints. This is pretty cool! A point is set as follows:

There are many other places to break than a memory write. Here is the list. You can break at BP_BEFORE or BP_AFTER for each of these events.

These attributes can be accessed as members of state.inspect during the appropriate breakpoint callback to access the appropriate values. You can even modify these value to modify further uses of the values!

Additionally, each of these properties can be used as a keyword argument to inspect.b to make the breakpoint conditional:

Cool stuff! In fact, we can even specify a function as a condition:

That is some cool stuff!

The mem_read breakpoint gets triggered anytime there are memory reads by either the executing program or the binary analysis. If you are using breakpoint on mem_read and also using state.mem to load data from memory addresses, then know that the breakpoint will be fired as you are technically reading memory.

So if you want to load data from memory and not trigger any mem_read breakpoint you have had set up, then use state.memory.load with the keyword arguments disable_actions=True and inspect=False.

This is also true for state.find and you can use the same keyword arguments to prevent mem_read breakpoints from firing. 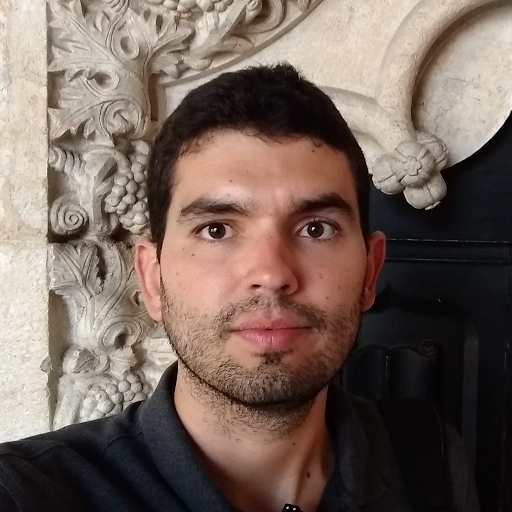